Paris is so called because of the terrorist attacks in November 2015. I coincidently posted a sketch of the idea the same day and people thought I was making some form of tribute to the victims. I wasn’t at the time but it only seemed fitting that I should name the fairy Paris. When I physically made her, I added a crown similar to the statue of liberty as a further gesture to the freedom and liberty we all enjoy. 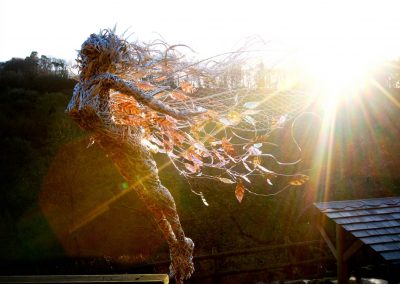 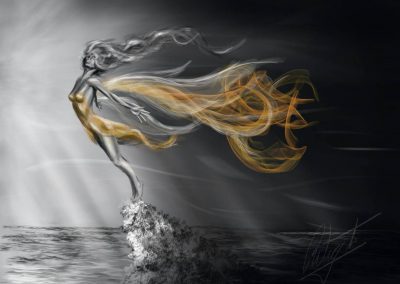 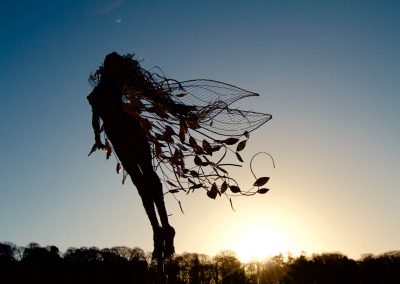 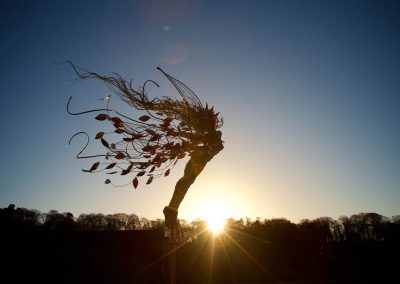 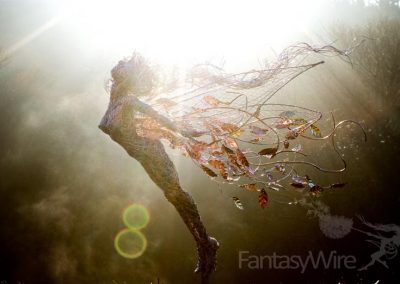 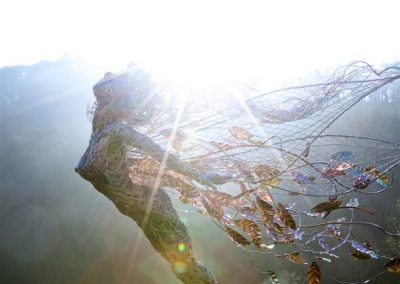